The second largest of the five Scottish Railway companies, the Caledonian Railway was formed in 1845 through a merger of a number of smaller railways all on the same day. The Caledonian Main Line opened in 1847 - 1848 from Carlisle to Beattock and Glasgow Buchanan Street station. It later served Central, Southern and North East Scotland and ran services to London Euston in conjunction with the London & North Western Railway. It expanded in size due to new building and purchasing of existing lines, and it's main competitors were the North British Railway and G&SWR. The HQ was at Glasgow Central. On grouping on 1st January 1923 it became part of the LMS, and once the LMS decided on standardisation of locomotives the Caledonian fleet didn't suffer to the same extent as many smaller companies (such as the G&SWR), with Caledonian engines generally replacing scrapped engines and moving to non Caledonian lines when new LMS engines started to appear. Many engines survived through LMS and onto British Railways use and were around until the end of steam in 1967.

The collection has engines in Caledonian, LMS and British Railway colours. The pictures are from various sources and will be added to every now and again. THE IMAGES ARE NOT FOR SALE as some of the copyright has expired and some of them the copyright cannot be ascertained. Info is gleaned from the Caledonian Railway Association website, the British Steam web site and the RailUK web site.
Read More 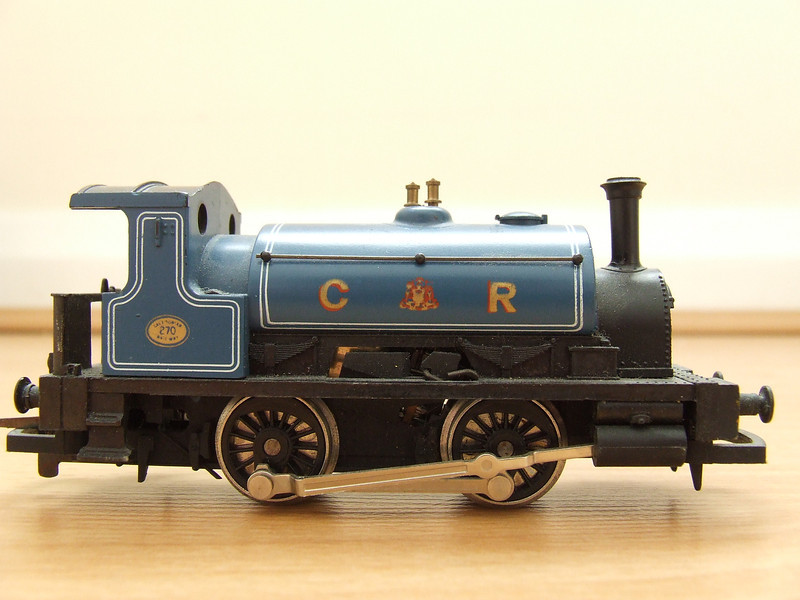